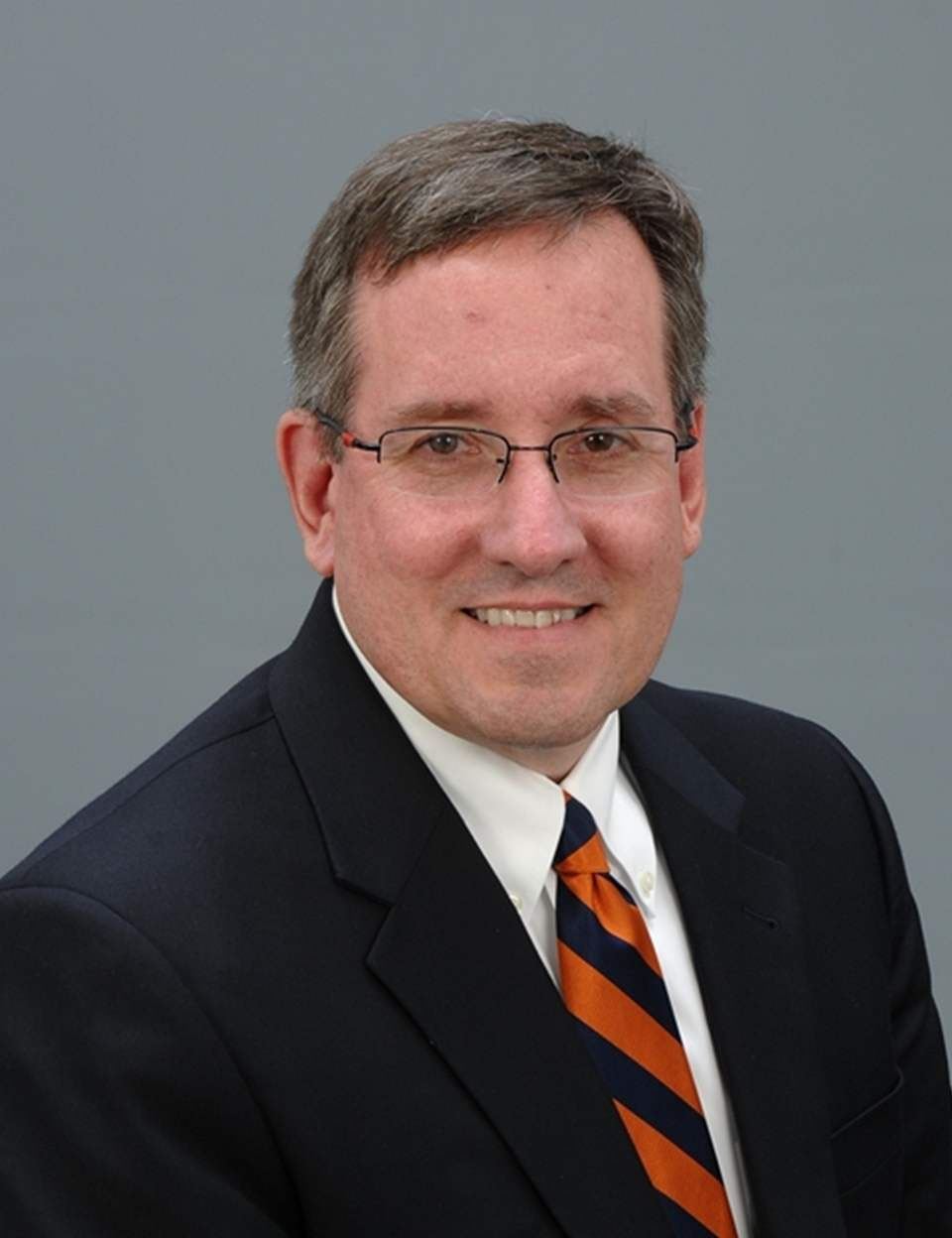 Councilor Tim Duffy came to Fredericksburg in 1981 to attend Mary Washington College, where he met his wife, Karen Duffy. Together, they raised their two children, Caitlin and Ian in the City. Tim and his family have lived in the College Heights neighborhood since 1995.

Dr. Duffy earned his Master's and Ph.D. in American History at the University of Virginia. There, he was a Governor's Fellow and Teaching Assistant for several years. After earning his doctorate, Tim began his teaching career. He taught in the History Department at Mary Washington College for ten years and taught full-time at Fredericksburg Academy and was quickly promoted to Head of the Upper School. In 2007, he left to work in Fredericksburg City Public Schools. During his tenure in City schools, Tim has assumed many leadership positions and has earned numerous awards for his teaching. He currently serves as Principal at James Monroe High School.

Tim has volunteered in various capacities throughout the region. He served as chair and member of the Parks and Recreation Commission, volunteered with the Sunshine Foundation, Tree Fredericksburg, Oral History Project, and Habitat for Humanity. He and his family are members of the Presbyterian Church in Fredericksburg, where he has taught Sunday school and served as a reader and usher.