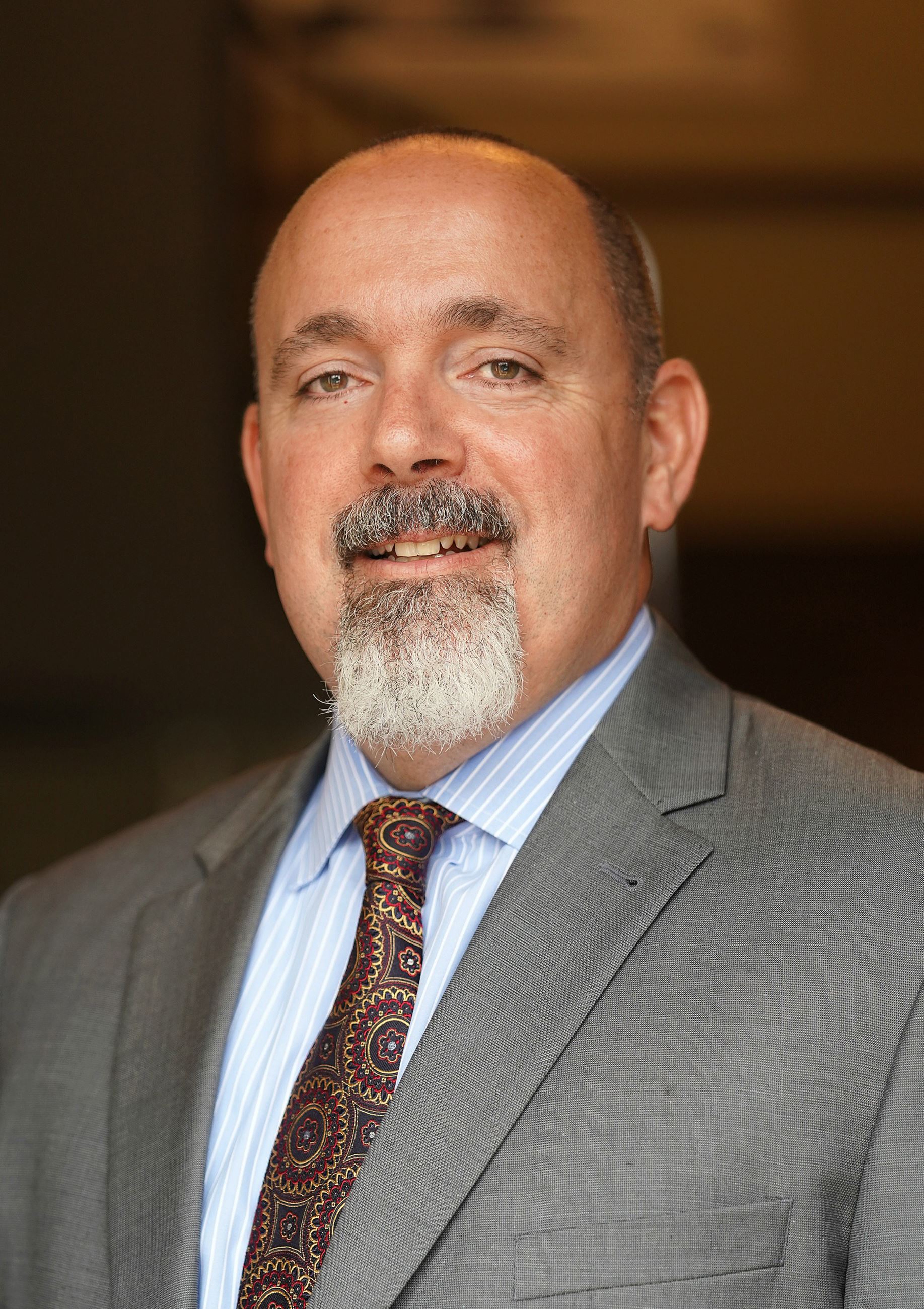 Tim joined the City of Fredericksburg staff on June 27, 2016. Prior to that he served for almost 13 years as the Director of Economic Development and Legislative Affairs and then as Deputy County Administrator for Stafford County, Virginia. In that role he oversaw Economic Development, Tourism, Legislative Affairs, Military Affairs, Parks and Recreation, Information Technology and served as a member of the County Administrator’s Executive Budget Team. Before joining Stafford, he was the Deputy Chief of Staff and Legislative Director for the late U.S. Congresswoman Jo Ann Davis (2000-2003) and the Senior Legislative Aide to U.S. Congressman Bud Shuster of Pennsylvania (1996-2000). Tim grew up in Virginia, and graduated from T.C. Williams High School in the City of Alexandria. He earned a B.S. in Political Science with a minor in History from Frostburg State University and his Master of Public Administration degree from Virginia Tech. Tim is also a graduate of the University of Virginia’s Senior Executive Institute.

He and his wife, Kristen, have lived in the region for nearly two decades. They have three children.