Council members and the Mayor serve four-year, staggered terms with elections held every two years, in November.  In 2021 elections changed from a May election to a November election timeframe. Ward representatives were elected in November 2021. 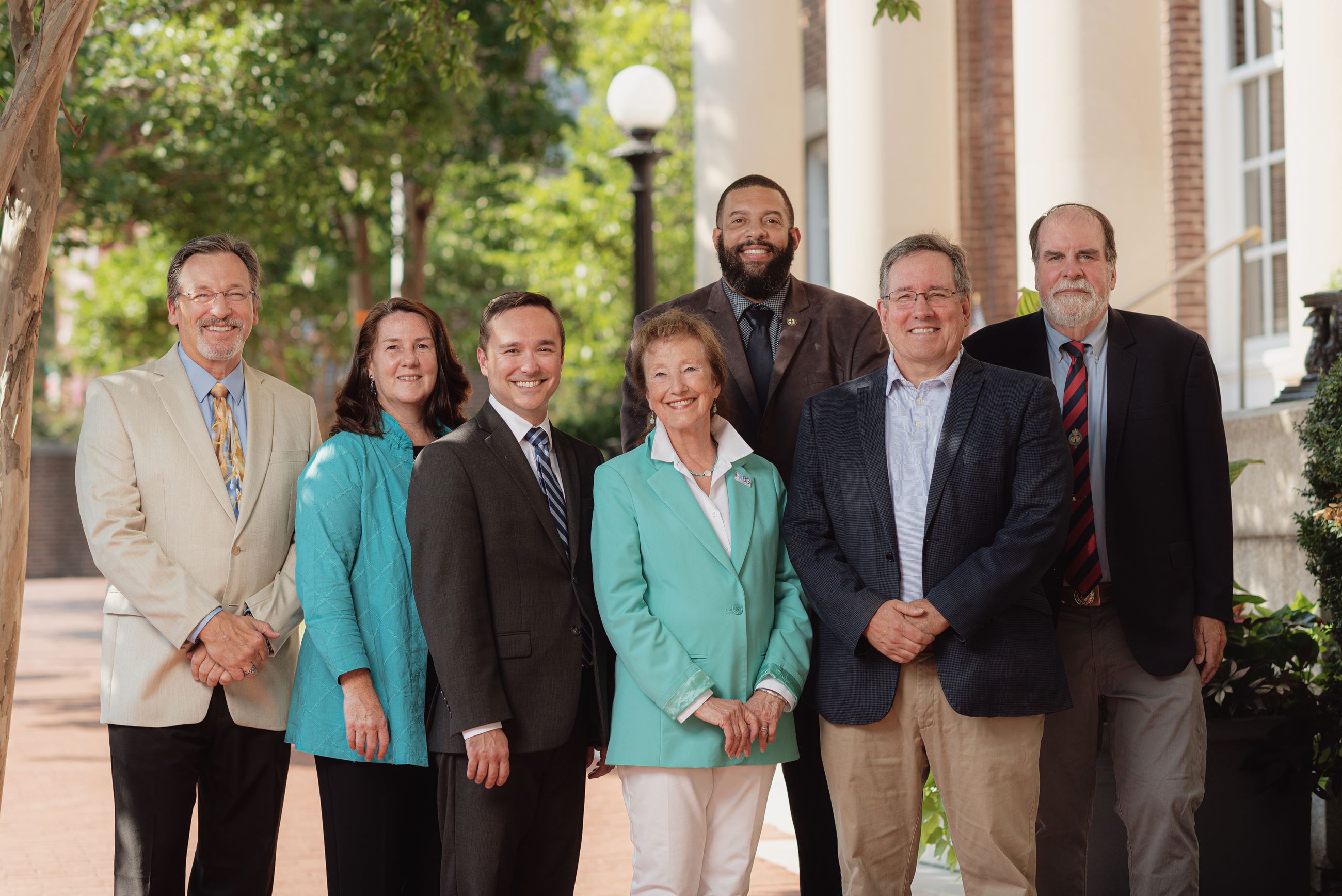 The Mayor and Council appoint a City Manager, City Attorney, and Clerk of Council: