Please join us for Public Information Meeting regarding the renaming of Jefferson Davis Highway and the readdressing of properties along the street. The meting will be held on: Thursday, October 7, 2021 at 6:30pm at the Dorothy Hart Community Center, 408 Canal Street.  The purpose of the meeting is to answer questions regarding the overall process. Timing, potential costs, and other important topics will be addressed. Read resident notification letter here.

Why is the highway name being changed? On July 14, 2020 City Council passed a Resolution 20-57 in which they urged Virginia General Assembly to remove the name Jefferson Davis Highway from U.S. Route 1 statewide and replace it with a name that promotes our shared values of unity, equality, and a commitment to a better future for all Americans. HB 2075, renaming certain sections of Jefferson Davis Highway, was signed into law on March 30, 2021 with an effective date of January 1, 2022.

The portion of Route 1 within the City of Fredericksburg boundaries will be updated with new signage by our Fredericksburg Public Works staff and this road signage work is expected to take several weeks. Additionally, several City departments are working to update a number of systems to accommodate new address information, while preserving the current address data. This transition is expected to take several months. 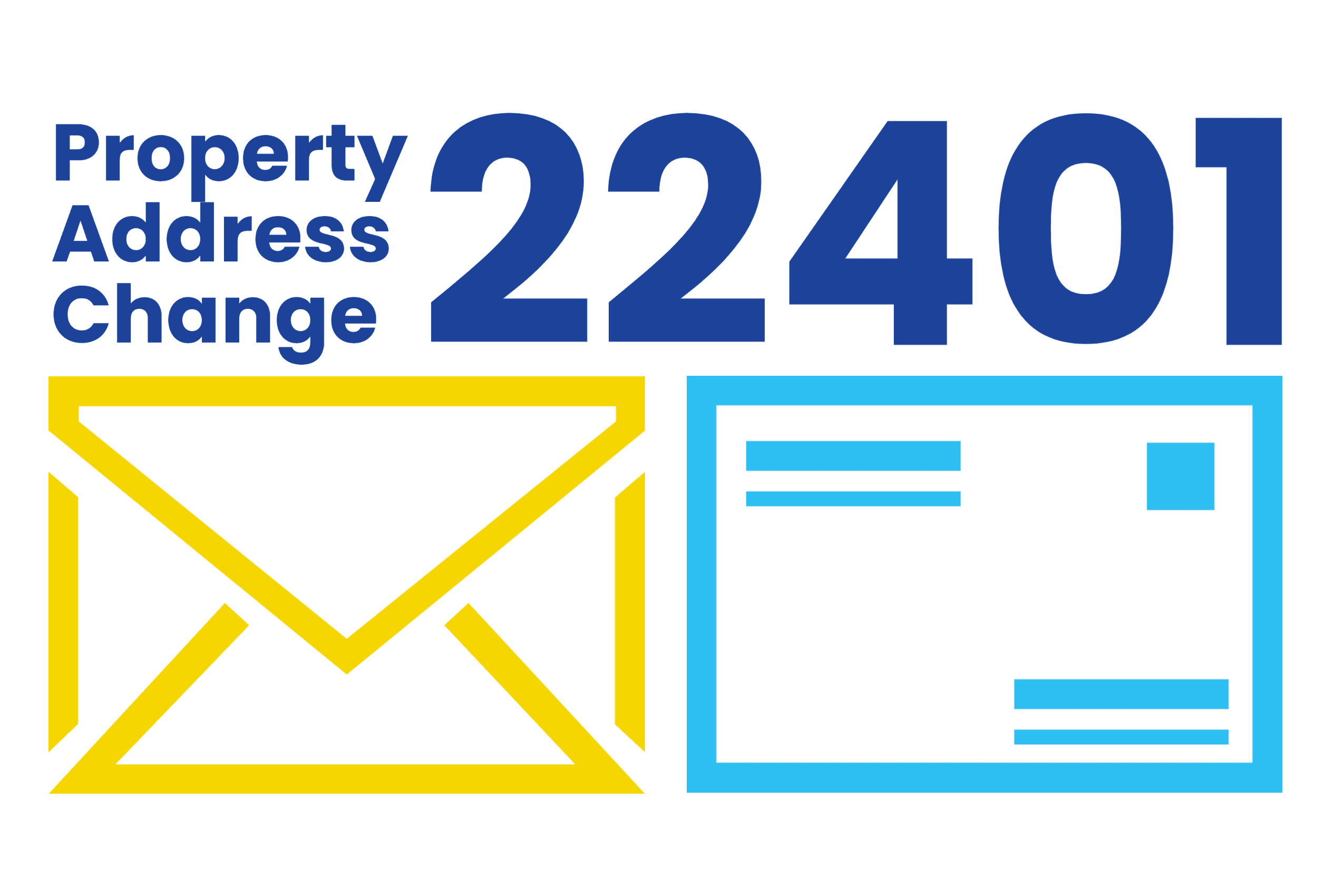 The following information is for residents, businesses and property owners who have a Jefferson Davis Highway address with the zip code 22401.

The City of Fredericksburg staff will be overseeing updates for Jefferson Davis Highway 22401 addresses for the following services. The updates on this list below will happen automatically without needing action from you:

Information on City-assigned addresses, including how street signs and address numbers must be posted, can be found in these two documents:

These are recommended actions for you (or your tenant) to take:

Are you a business, organization or non-profit who provides services to those located along Jefferson Davis Highway in 22401? The City will be transitioning the highway name within the 22401 boundaries. Recommendations:

If you need assistance we are happy to provide information on the City’s processes. Please contact our Public Information Officer, Sonja Cantu by email spcantu@fredericksburgva.gov or by calling 540-372-1010.

If you have any additional questions about how this address change will affect your property or business please feel free to email citymanager@fredericksburgva.gov or call 540-372-1010 with any questions.